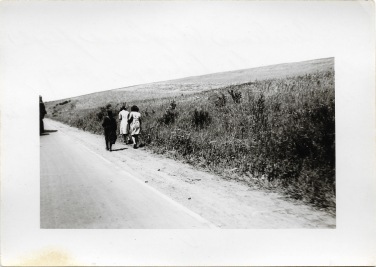 Civilians (displaced people) crowded the highways. Many would start toward their houses not knowing they may be found in. 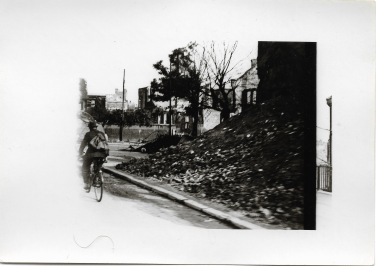 It was either walk or ride a bicycle during the latter days of the war in Europe. Many Germans owned a bicycle. 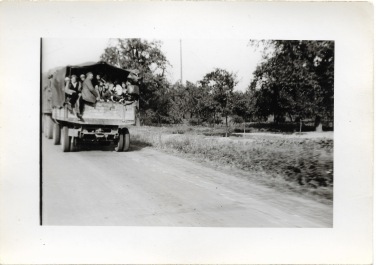 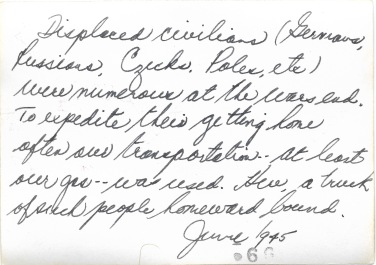 Displaced civilians (Germans, Russians, Czech, Poles, etc.) were numerous at the war’s end. To expedite their getting home after our transportation–at least our gas–was used. Here a truck of such people homeward bound.

This is a text widget, which allows you to add text or HTML to your sidebar. You can use them to display text, links, images, HTML, or a combination of these. Edit them in the Widget section of the Customizer.