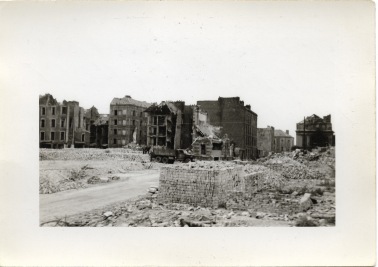 American soldiers & not French are boarding this GI vehicle with some of the ruins.

Camp Home Run, once a German held fort, was our waiting place for the boat. 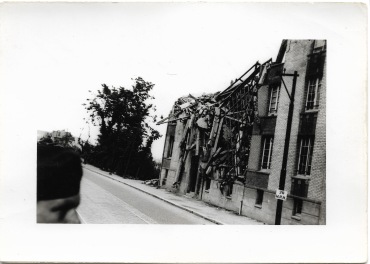 This picture was taken as our advance party convoy entered the city of Aachen, Germany. 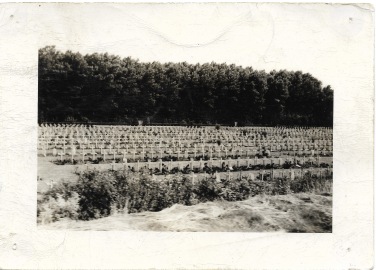 “In Flanders Fields the Poppies Grow…” This snap is but a tiny sector of Flanders in Belgium. Nothing but poppies were visible in the field. A very beautiful sight.

The very busy business cross intersection in the heart of Luxembourg City, Luxembourg.

Le Havre was just coming back to life after being destroyed for its location as a gateway to the European theater in World War 2. Le Havre took a major hit when the Germans seized control, then suffered utter devastation when the Allies regained the stronghold. 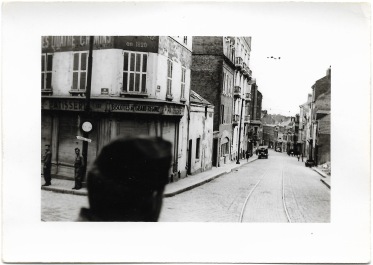 Business “not as usual” in the heart of Le Havre proper. 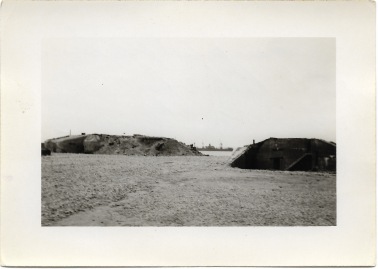 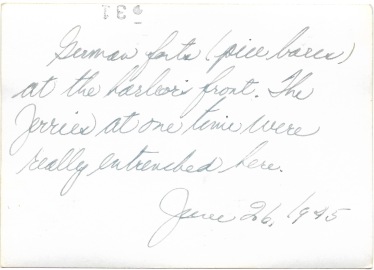 German forts (pill boxes) at the harbor front. The Jerries at one time were very entrenched here. 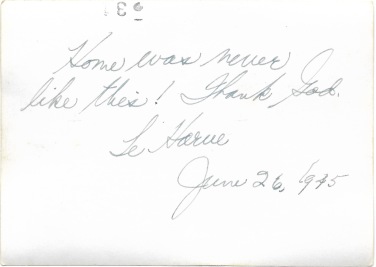 For US soldiers in mid 1945 the long journey to the French coast must have been fraught with a mixture of haunting memories, national pride, and both angst and excitement about returning home. To help organize the mass exodus from the European continent, the US Army created an Advanced Rating Score to help make sense and order of the process needed to return nearly 2 millions GI’s home. When they finally arrived at their exodus point (in the case of my father Bernard McKenzie it was Camp Home Run just outside Le Havre, France) they were met everywhere by destruction and even more waiting, with some stuck for up to a year waiting for their name to be called to board a ship home.

On a high cliff overlooking the remains of Le Havre. The harbor and a lone ship in the distance. 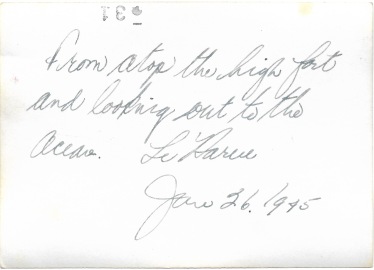 From atop the high fort and looking out to the ocean. Le Havre. 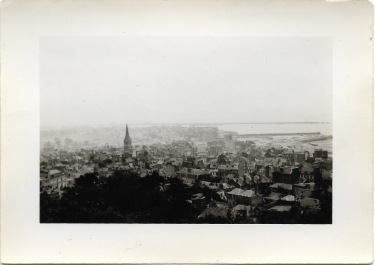 This sector and this only received only a limited amount of bombs. The bombed area is in the background.

This is a text widget, which allows you to add text or HTML to your sidebar. You can use them to display text, links, images, HTML, or a combination of these. Edit them in the Widget section of the Customizer.
Loading Comments...
Comment
×